Our March Membership Meeting is also our Nomination Meeting.

Nominations are open now and close at the meeting on March 16.  You can use the form or nominate someone verbally at the meeting. Nomination form here.

Members can run for positions if they have attended a minimum of two General Membership or Divisional meetings in the previous  twelve (12) months.

Positions up for election in 2022 are: 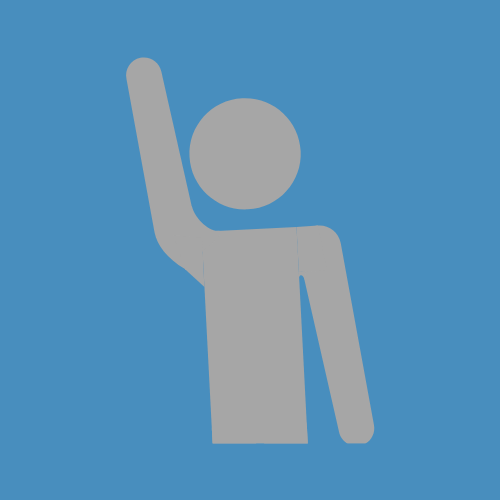